“The rest of the company might think we’ve added more attorneys or better attorneys, but in reality, the only thing we've added is Lexion.” – Michael Leman, Deputy General Counsel, FOX Factory 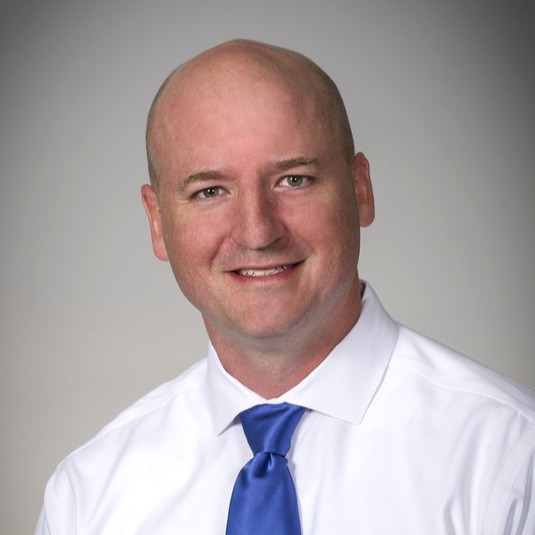 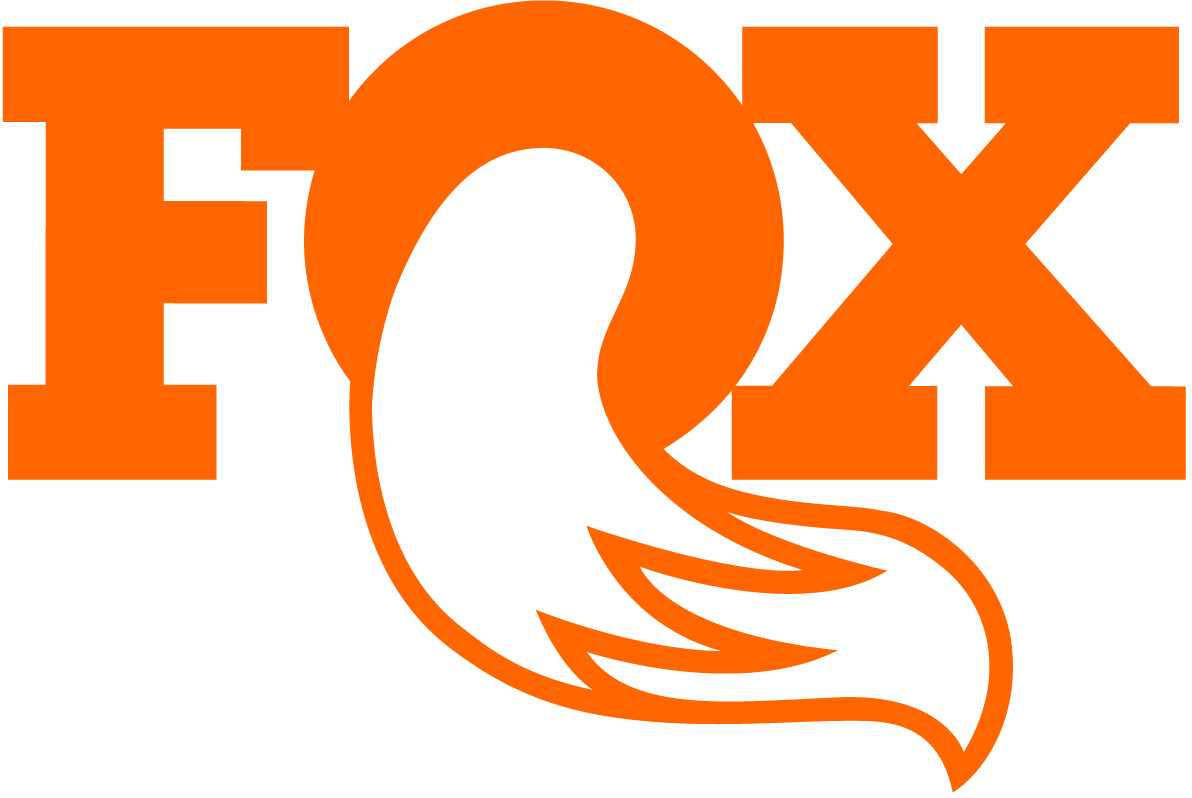 FOX Factory is a world leader in performance suspension products

You’ll find them on the bikes, snowmobiles, ATVs, and trucks of world champions and enthusiasts alike—and last year, on the 2021 list of Fortune’s Top 100 Fastest Growing Companies.

When Michael Leman joined FOX Factory as Deputy General Counsel in 2020, he was the company’s third legal hire, and onboarding a contract management system (CMS) was among his team’s top priorities.

What made onboarding the right CMS so important? In the years since the company’s founding in 1974, FOX Factory had no formal contract management process. With sales more than tripling between 2016 and 2021, the need to formalize processes was growing faster than ever.

Contracts were spread across disorganized shared drives and employee inboxes. Without a centralized hub for contract management:

FOX Factory’s first attempt at solving the problem was an enterprise contract management system, but its awkward interface and clumsy workflows led to low adoption across the company—and rendered the system ineffective.

With Lexion’s Workflow and Repository, Michael got all three.

The legal-first dashboard makes it easy to track the status of all FOX Factory’s legal requests—not just contract-related ones—and to know what steps need to be taken next to keep things moving.

Lexion’s AI-powered repository created a single source of truth for all FOX Factory’s contracts, which makes finding and reporting on the company’s thousands of agreements easy.

Perhaps best of all, Lexion’s easy, email-driven workflows mean sales, marketing, and other teams don’t have to change the way they work—which added up quickly to easy company-wide adoption.

“Overseeing the implementation of other contract management systems in previous roles taught me a valuable lesson: People don’t want to learn new systems unless they’re going to use them every day. With Lexion, they don’t have to. The only thing they need to do is to email Lexion instead of me.”
– Michael Leman, Deputy General Counsel, FOX Factory‍

Lexion centralized legal task management and radically improved the efficiency, responsiveness, and accountability of the FOX Factory legal team. Contracting processes that used to take weeks now might take days, and what took minutes or hours can now be done in seconds.

“The rest of the company might think we’ve added more attorneys or better attorneys, but in reality, the only thing we've added is Lexion.”
– Michael Leman, Deputy General Counsel, FOX Factory

In fact, when his co-counsel left the company in December of last year, Michael used Lexion to absorb her responsibilities as well, effectively doubling his workload without doubling his workweek. When they brought on her replacement, FOX Factory used Lexion to quickly bring her up to speed and clear out any lingering legal requests.