On August 10, 1993, arguably one of the most inspiring and influential judges of the Supreme Court was sworn in. Her road to a well-deserved spot in the annals of legal history includes Harvard and Columbia Law School — where she graduated joint first while raising a child — to becoming the first Jewish woman on the Supreme Court, and much more. But even Ruth Bader Ginsburg was preceded by legal iconoclasts that helped blaze the trail before her.

Many of us aren't aware of the first woman admitted to the bar. Her name was Arabella Mansfield, and in 1869 she became the first female lawyer in the United States. Despite the bar exam being available only to men, Mansfield took the exam anyway, passed with high scores, and then fought the courts to amend Iowa licensing statutes to allow women and minorities. Justice Bader Ginsberg filled some big shoes.

History is full of the struggle and strength of women who fought for their rightful places in the seats of law. Though we have come a long way since the days of Arabella Mansfield, there are still hills and mountains to climb before we reach the summit. For Women's History Month, we explore the progress and future of women in legal and highlight a few of the amazing women at Lexion and across the legal industry.

Women in Law: A Brief History

The year after Arabella Mansfield was admitted to the Iowa bar, Ada Kepley became the first woman to graduate from law school in the United States. Two years later, in 1872, Charlotte E. Ray became the first African American woman to become a lawyer in the United States. However, in 1873 the Supreme Court decided that Illinois was constitutionally allowed to deny Myra Bradwell and other women a legal license. The 8-1 decision claimed the 14th Amendment's Privileges or Immunities Clause did not legally grant the right to practice a profession.

The Supreme Court's decision would be only a speed bump for women on the road to representation in the legal field. In 1879, Belva Lockwood won a great victory for women. She championed a bill that would allow women to practice in United States federal courts and argue cases before the Supreme Court and became the first woman to do so in 1880.

The National Association of Women Lawyers was founded in 1899, and 20th-century progress was ready to begin. Though the percentage of women lawyers remained low through 1970, women began a historic ascent in the 80s and 90s — from 3% of U.S. lawyers to 8%, then 20%.

In the 2018 elections, we saw more women enter careers in lawmaking than in any other election in U.S. history. Additionally, 2018 was also the year women outnumbered men in law school for the third year in a row. In 2020, that trend continued into its fifth year. However, these facts paint only a broad picture, and the finer details reveal more progress to be made before women are equally represented in legal.

Though women outnumber their male counterparts in law school, they still make up less of the practicing lawyers in the U.S. — 37.4%. Additionally, the number of women in partner and equity partner positions has scarcely increased in the last eighteen years. A 2018 report by the American Bar Association found that women made up 22.7% of partners and 19% of equity partners. The report also found that women made up 27.1% of federal and state judges, 26.4% of in-house counsel for Fortune 500 companies, and 32.4% of law school deans.

However, large law firms in the U.S. seem to recognize this and take steps toward increasing women's representation in equity partner roles. On top of this list — representing law firms with 251 to 600 attorneys — is the Fragomen law firm, with 50% of women representing equity partnership roles.

There's an unfortunate lack of research on women attorneys when it comes to in-house legal teams in the United States. However, women are closing the gap faster than law firms in in-house leadership positions.

Women who hold General Counsel positions have grown to account for 37.5% to men's 57.9%. Additionally, the pay gap is narrowing, with women earning ninety-five cents for every dollar earned by their male counterparts. While we recognize that this does not represent equality, it does show that women are filling the in-house legal field.

In-house positions present a challenge for women in the legal field because most c-suite level executives are men. There are seven times as many male corporate executives as female executives. This bar will need to move to ensure in-house legal teams working with executives are more equally balanced.

Countries like Canada are seeing more encouraging statistics. In 2020, 51% of in-house counsel positions were held by women, compared to men's 46%. However, differences in compensation for these positions still require work. Men are paid an average annual salary of 177,000 CAD, while women are left behind with 158,000 CAD.

An important metric for measuring equality in the overall business world for women is funding for women-led businesses. These numbers show progress and encouragement but also highlight room for improvement.

Where Improvement Is Needed

Interestingly, Green Tech is a field where women are really closing the funding gap. In the U.K., £2.8 billion has been raised since 2018 by women-led Green Tech businesses.

Women March On in Legal

We've certainly come a long way since the days of Arabella Mansfield fighting for the right to practice law. We at Lexion recognize we have much further to go. This month, we celebrate all women who have steered our society in the direction of equality and representation.

We’re excited to highlight some of the amazing women at Lexion and in the legal industry in our Women’s History Month blog series. Follow along as we highlight:

As we look back at past accomplishments, we must also look where improvement is needed and ask ourselves what we can do. Lexion helps women make their legal teams more productive and happy. We do this by eliminating busywork through automation and AI, accelerating your team's contract review process. 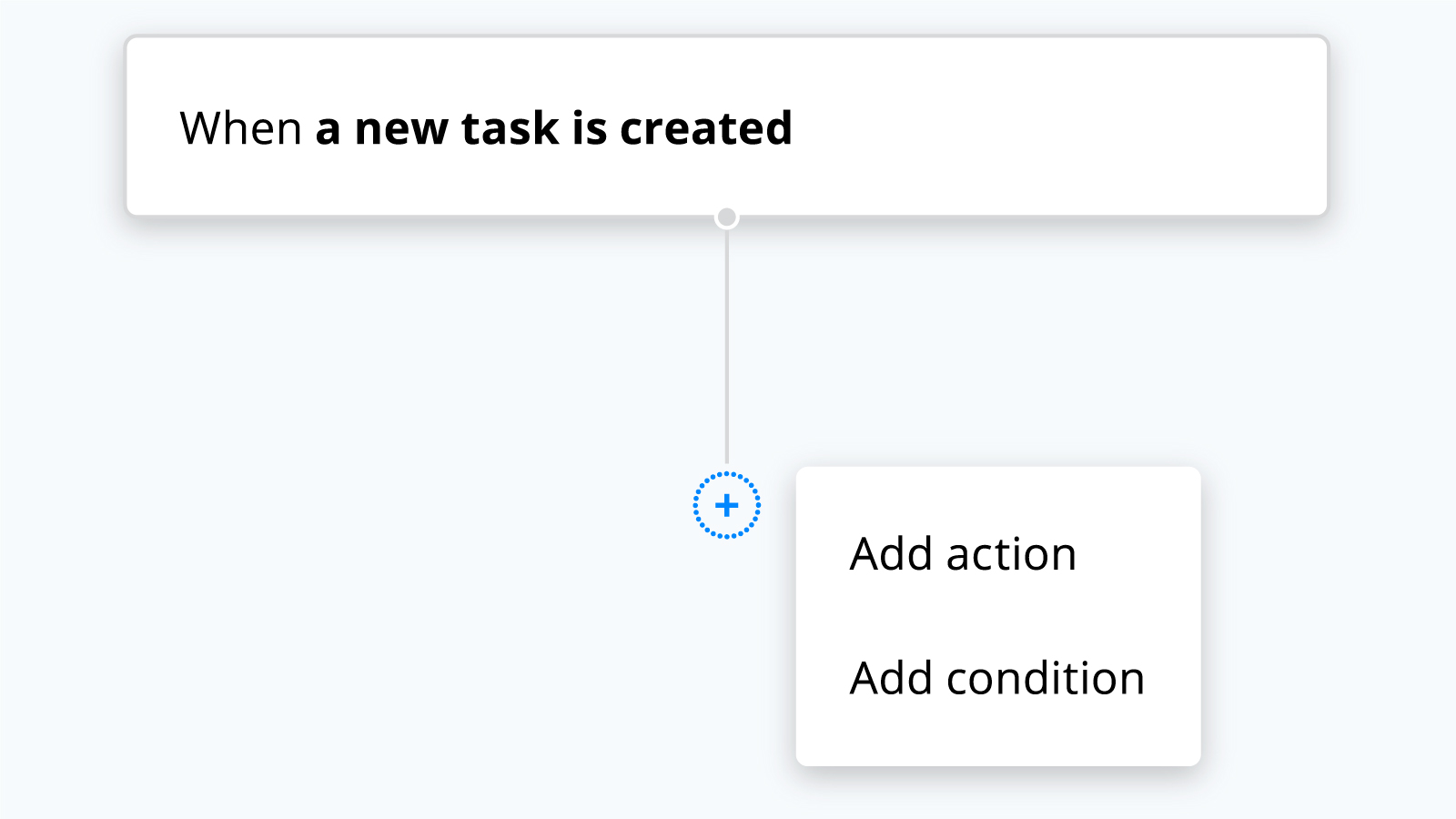 Lexion's No-Code Workflow Automation is Contract Automation for Everyone